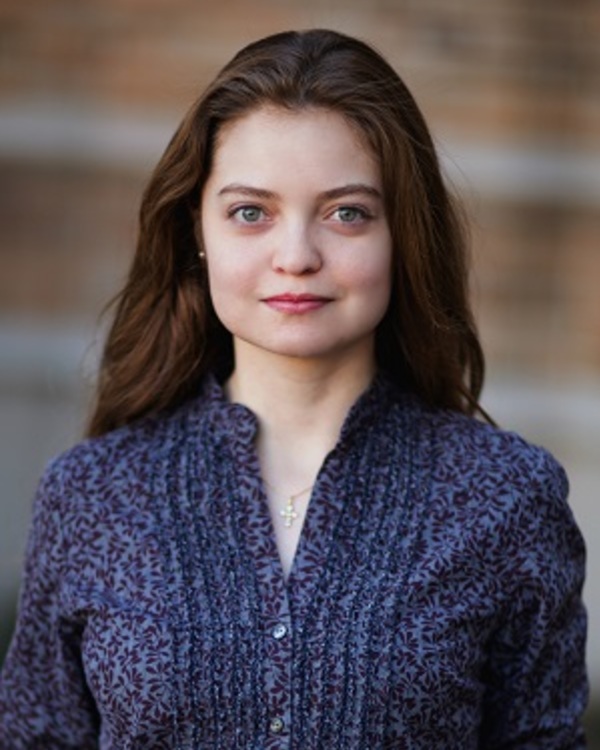 I am interested in the relationship between Catholicism and the American Experiment in the 20th century. For my bachelor's thesis, I have explored the American Catholic debate (1945-1960) on corporatism as the "middle way" between liberal capitalism and communism. While in my master's thesis, "'In this Sign shall you conquer!': Francis J. Spellman’s Military Vicariate and the Mobilization of American Catholics in World War II (1939-1945)," I have analyzed the particular kind of patriotism the Church promoted through chaplains, and to society at large. At Notre Dame, I would like to expand on this latter topic.