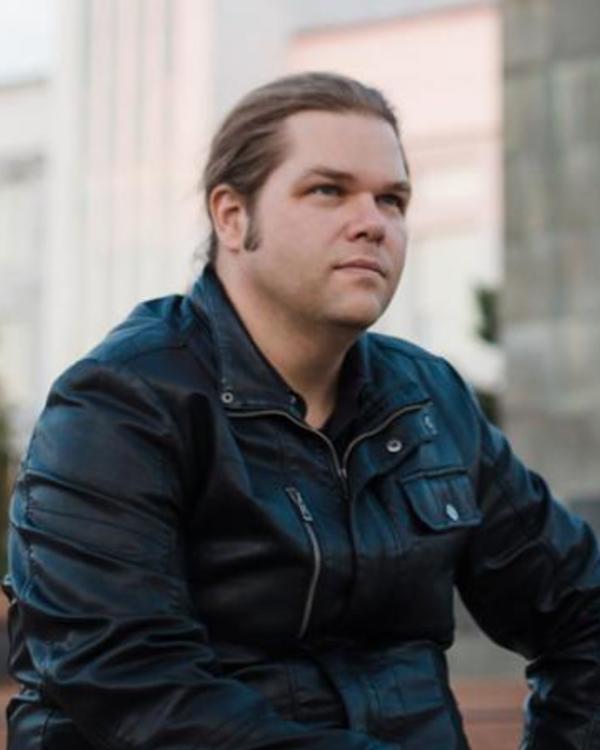 Raymond “JR” Drause is a doctoral candidate in the History Department. His research interests include imperial and Soviet Russia, Central Asia, and modern China. He also holds an MA in Middle Eastern History from the University of South Carolina, where he wrote his thesis about Egyptian perceptions of Napoleon's 1798 invasion.

After four years living in St. Petersburg, Russia, Raymond returned to the US in 2013 and joined the Notre Dame community. He won the Outstanding Graduate Student Teaching Award from the Kaneb Center for Teaching and Learning for two consecutive academic years. He is also a co-founder of the Fulbright Students’ Association at the University of Notre Dame.

Raymond spent the 2016-17 academic year on a Fulbright grant in Siberia, where he conducted research in both Ulan-Ude and Irkutsk and traveled the entire Trans-Siberian Railway. He also attended Chinese language classes at a local Confucius Institute. Afterwards, at the State Department’s invitation, he participated as an alumnus in the Europe and Eurasia Fulbright Pre-Departure Orientation. He is currently writing his dissertation about the influence of nineteenth-century political exiles on Siberian development and the Russian imperial project.