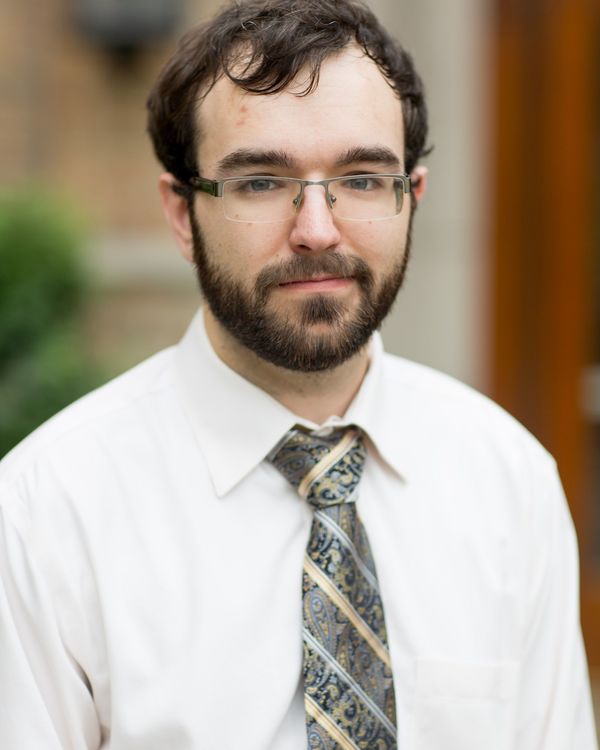 Van studies the social history of coexistence in early modern Europe under the supervision of Brad Gregory. His current research examines the gap between rhetoric and reality in sixteenth century Cologne, where the local Catholic establishment espoused intolerance but turned a blind eye to Protestant communities in their midst. This deepens the investigation he began with his M.A. thesis at the University of Waterloo, which analyzed the treatment of religious minorities under the Peace of Augsburg in three German free imperial cities. He is also interested in the dynamics of pluralism in the broader Atlantic context, from the role of intermediaries on the North American frontier to the development of creole communities on the coast of West Africa.