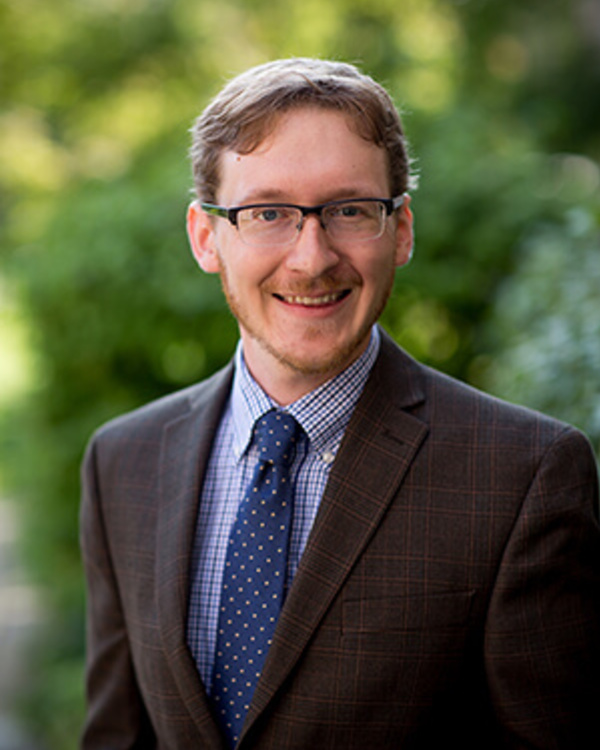 Ian Van Dyke is a historian of the U.S. in the world, with a focus on the intersection of religion, ideas, and political culture. His dissertation examines the development of multicultural worldviews among U.S. evangelicals—the result of interaction between American Christians and their counterparts from the global South during the late twentieth and early twenty-first centuries. Ian was a 2019–2020 Radwan and Allan Riley Fellow and is currently the coordinator of "Global Religion and American World-Making," an interdisciplinary conference bringing together scholars of religion and American transnational power.