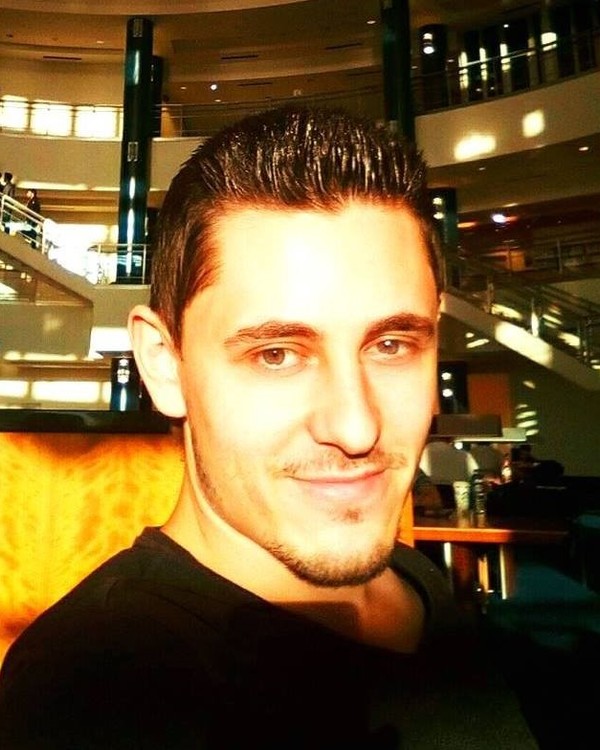 Hüsamettin Şimşir is a doctoral candidate in the history department. His research interests include late Byzantine political and socio-religious history, the question of Ottoman foundation, Turkish history in Asia Minor, and interfaith relationships between mystic, millennial, and messianic movements in the Islam and Eastern Christianity. He also holds an MA in history from Sabanci University, where he wrote his thesis about the Babai Rebellion in Rum Seljuks and its impact on western Anatolian socio-political developments. At Notre Dame, relying on Byzantine and Ottoman primary sources, he plans to write his thesis on the relationship between the Ottoman center and the peripheral entities covering a time period from the Babai Rebellion to the era of Mehmed II.

Hüsamettin joined the Notre Dame community in 2018. Previously, he attended Modern Greek summer schools in the University of Athens in 2017 and 2018. Beside learning Arabic and Ancient Greek at Notre Dame, he plans to attend Persian courses in following summers in order to improve his Persian skills.