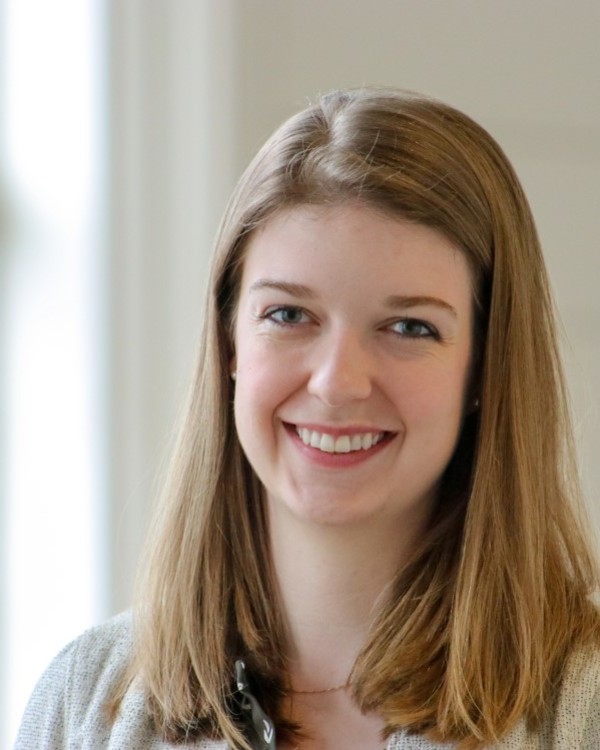 Hannah Peckham is a doctoral student in History studying 20th century American cultural, intellectual, and political history. She holds an AB in History, with distinction, and Religion from Duke University and a MA in Religion from Yale Divinity School. While at Yale, she received the Mary Cady Tew Prize for exceptional ability in history in the first year of study, and was a junior fellow at the MacMillan Center Initiative on Religion, Politics, and Society.