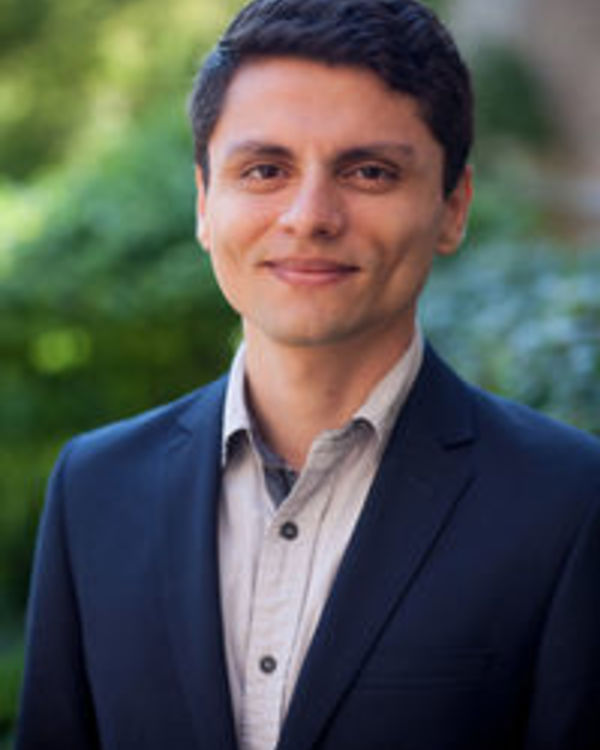 Esteban Alfaro Salas is a PhD candidate in African history at the University of Notre Dame. He holds a bachelor degree in history from the University of Costa Rica. He attended the European University Viadrina, Frankfurt (Oder), Germany, and the Beijing Language and Culture University, Peking, China, for training in cultural studies and languages. Before coming to Notre Dame, Esteban worked as a research assistant for the UNESCO “Del Olvido a la Memoria” project on the dissemination of African and Afro-Latin American history in Central America.

Esteban’s research centers on the impact of the Atlantic slave trade on societies in West Central Africa. His current work focuses on themes of production, trade, labor, slavery, race, and state building in Angola. He has done archival, oral and bibliographical research in Angola and Portugal with support from the Luso-American Foundation, the Kellogg Institute for International Studies and the Nanovic Institute for European Studies.