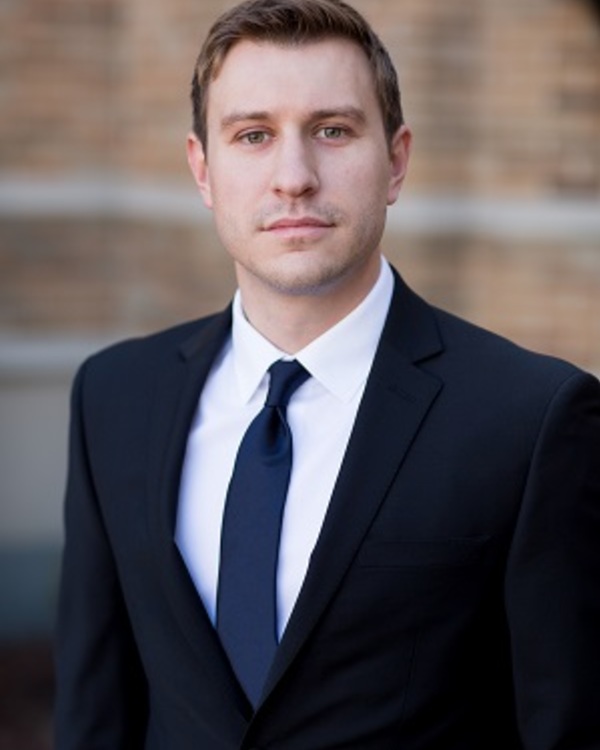 Dissertation: "The Empire in Chains: British Government Men in the Atlantic Slave Trade, 1670-1770." The project argues that the Atlantic slave trade created a British imperial state through the everyday labor and investments of British government officials in human trafficking. In particular, it follows the lives and entanglements of government men in a distinct slave trade network between the South Carolina lowcountry and the River Gambia before the American Revolution.

Dylan is currently a graduate scholar-in-residence at the Newberry Library in Chicago.