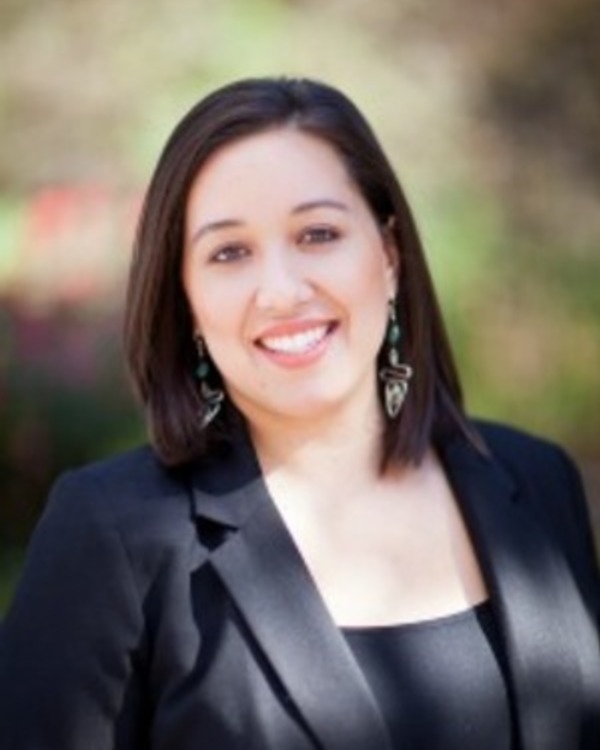 Carla Irina Villanueva holds a B.A. from UC Riverside in Ethnic Studies and Sociology and an M.A. in Latin American Studies from California State University, Los Angeles. Her master’s thesis was an oral history project with a normalistas rural who joined an urban-armed movement and was a political prisoner in Mexico during the 1970s.

Carla’s research interests include the Cold War in Latin America, student political activism during the sixties, and 20th-century social and political history of Mexico. She is currently a dissertation fellow at the Kellogg Institute for International Studies and is working on her dissertation, "The Escuelas Normales Rurales and the Institutional Politics of Education in the Secretaría de Educación Pública (SEP) in Mexico during the Cold War." She published Memorias Inquietas: De estudiantes rurales a guerrilleros urbanos (Memorias Subalternas, 2019) and "For the Liberation of Exploited Youth" in México Beyond 1968, edited by Pensado and Ochoa (Arizona University Press, 2018).

In addition to her academic work, Carla has done extensive community organizing. During her time in Los Angeles she helped coordinate and facilitate delegations to Chiapas, Mexico, primarily for low-income people of color in the United States. The delegations included intensive workshops and visit to Zapatista territories, and promoted transnational activism and autonomous community building. She also worked as a union organizer in California for more than five years.