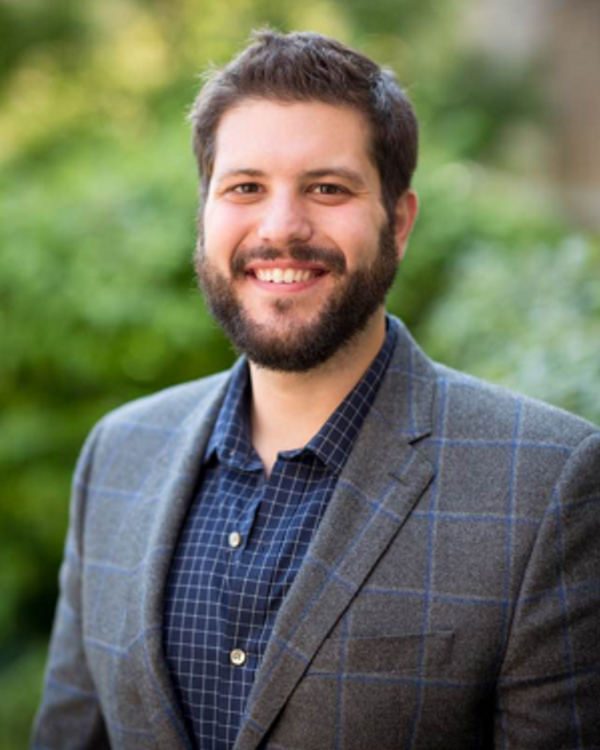 The focus of my current research is on the reign of Michael VIII Palaiologos, the so-called "Palaiologan Restoration," and the networks of alliances created in the aftermath of this restoration by the Sicilian king, Charles of Anjou, consisting of the Principality of Achaea, the Despotate of Epiros, and other Balkan states against the resurgent threat of Palaiologos's regime. In the process, I aim to re-evaluate the work of Deno John Geanakoplos, the only comprehensive analysis of Michael's reign. I work with Greek narrative sources, such as George Akropolites, George Pachymeres, and Nikephoros Gregoras, as well as treaties and other documents related to diplomatic correspondence. Originally, I studied Political Science, focusing on Congress and the Presidency.  I recently published an article (2016) in Public Research Quarterly, "Where's the Tea Party: An Examination of the Tea Party Voting Behavior in the House of Representatives."