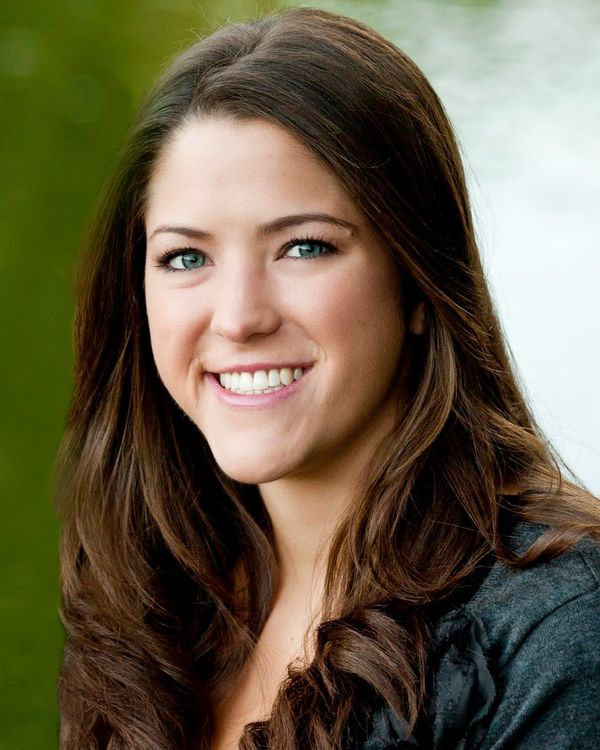 Anna Fett (history & peace studies) holds an M.T.S. degree from Harvard Divinity School and a B.A. degree from Luther College. As an undergraduate, she majored in religion, English, and classics and studied in Turkey and Jordan. In her master's program, she focused on the topic of Islam in America from the perspective of religious studies as well as women and gender studies. She has served as an interfaith intern for a community of Muslim, Jewish, and Christian congregations. She also worked as a counselor for Kids4Peace Boston, an organization that educates and inspires teenage Muslims, Jews, and Christians from Jerusalem and Boston. Her primary research language is Arabic, and in 2017 she won the Notre Dame Summer Language Abroad Grant to study modern Hebrew in Jerusalem.

Anna's research focuses on American involvement, particularly in peacebuilding work, in the Israeli-Palestinian conflict by governmental and non-governmental actors. Her dissertation analyzes the history of 'people-to-people' programming in the United States and in this conflict since the Second World War. This interdisciplinary project brings together approaches from peace studies and religious studies along with the history of U.S. politics, foreign relations, religion, and culture. Anna is a Notre Dame Presidential Fellow.