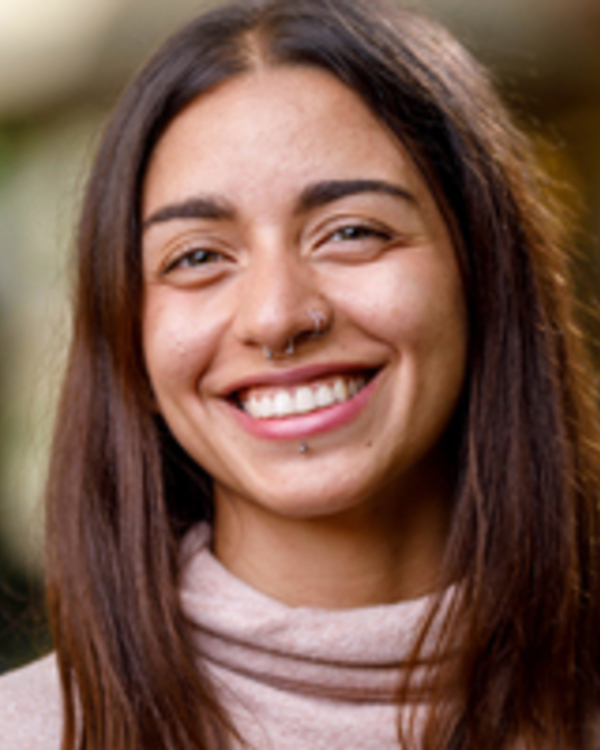 Ana Sánchez-Ramírez is a PhD candidate in the joint Peace Studies and History
program. Ana holds an M.A. in Ethnic Studies and a graduate certificate in Women
Studies and Gender Research from Colorado State University, as well as a B.A degree
in Anthropology from the National University of Colombia.

Ana’s research focuses on the political and intellectual histories of peacebuilding in late
20 th century Colombia. Her dissertation inquires into the rise and influence of
“violentology,” an expert knowledge that emerged at the intersection of academic
studies on violence in Colombia and the government’s peacebuilding initiatives from
the late 1980s onwards. Examining how Colombian intellectuals shaped their
government’s peacebuilding agendas, her work seeks to recreate the space of
negotiation and contestation in which academic analyses and recommendations
influenced policymakers’ decisions about violence, peace, and the very future of the
Colombian nation. Prior to joining the Kroc Institute’s PhD program, Ana’s research
explored questions of violence, memory, and representation in Colombia. She has
conducted ethnographic research with victim’s movements and their strategies around
historical memory. For her master’s thesis, she analyzed Colombian state narratives on
war and peace disseminated in mass media.

At Notre Dame, Ana has been a Research Assistant for the Peace Accord Matrix (PAM)
project, coding and following the implementation over ten years of 35 partial peace
agreements signed in Colombia between 1984 and 2012. Ana received the Darby
Fellowship for the 2017-2018 academic year. She is a Doctoral Student Affiliate of the
Kellogg Institute for International Studies and was awarded the Kellogg Graduate
Research Grant for two consecutive years (2018 and 2019). In 2021, Ana received the
ISLA Graduate Research Award.